We helped a client in the fintech space to run a digital recruitment campaign as a more cost-effective alternative to traditional talent search methods. 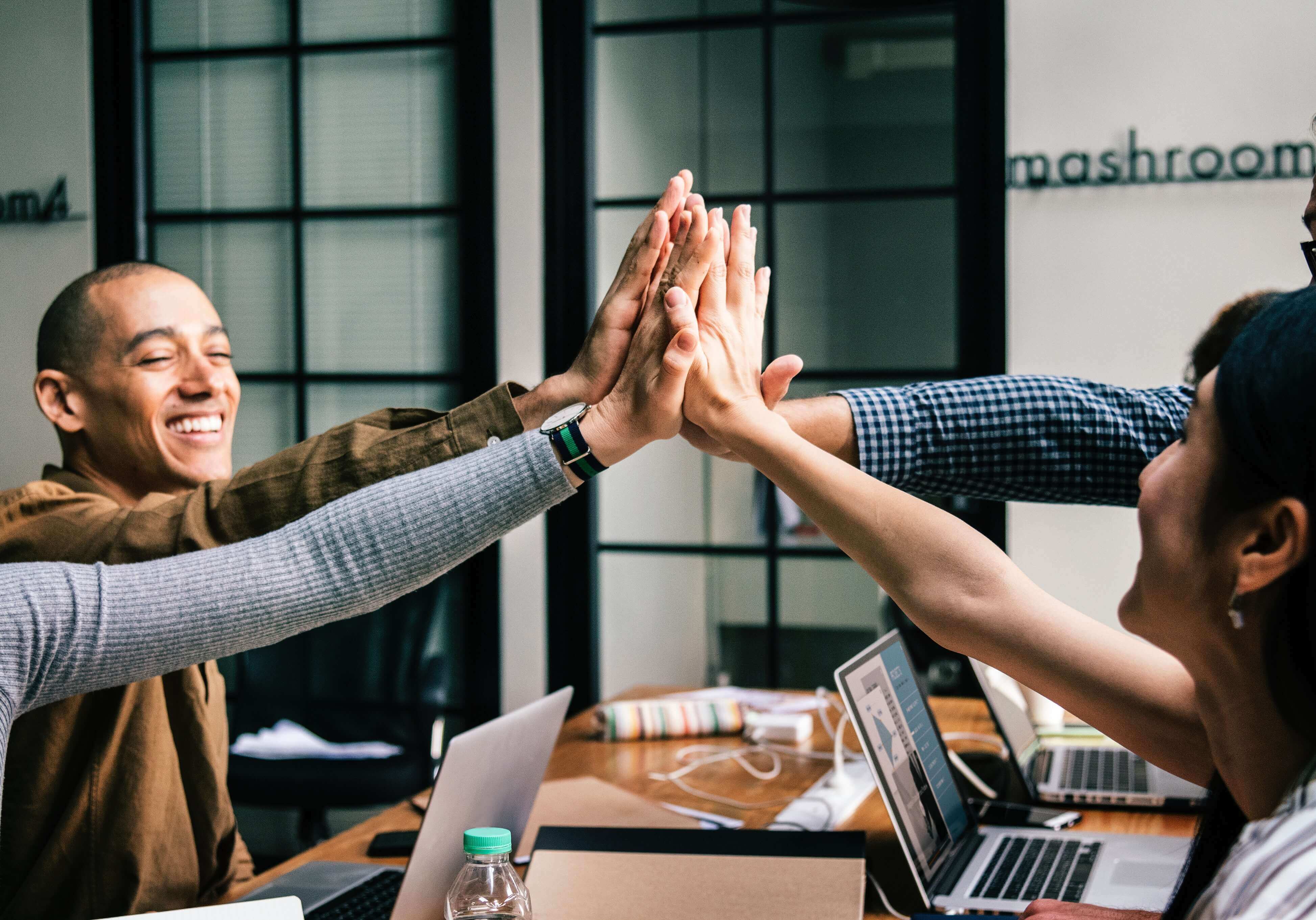 As part of its ongoing recruitment drive to find highly-skilled employees, DUO suggested to one of its clients in the fintech space that they run a digital recruitment campaign on MyBroadband as a more cost-effective alternative to traditional talent search methods.

DUO had used MyBroadband on a number of occasions for recruitment  and lead generation campaigns. In this instance, DUO recommended that the best way to profile the client as the employer-of-choice in its  specific sector, would be to post one article on MyBroadband, together with a corresponding interactive banner advertisement.

The MyBroadband digital recruitment campaign not only drew targeted traffic to its Career page, but also increased the general awareness of the company and its  website.

Using Google Analytics, as well as campaign data received from MyBroadband, DUO was able to track the success of the campaign. During the month, the number of sessions increased by 997.77%, and there was a 100% increase in the number of users on the client’s website. The additional increase in page views and the decrease of the bounce rate, indicated that once visitors landed on the page, they stayed.

The social media elements of the campaign also showed good results with more than 12,500  individuals  reached.

A key  success of the campaign was a marked increase in the quality of CVs submitted. This meant that the client had access to a larger pool of talent to draw on  for available roles.