DUO Marketing + Communications (DUO) was tasked with launching Vox’s IoT solutions to the media and achieved a 100% media turnout. 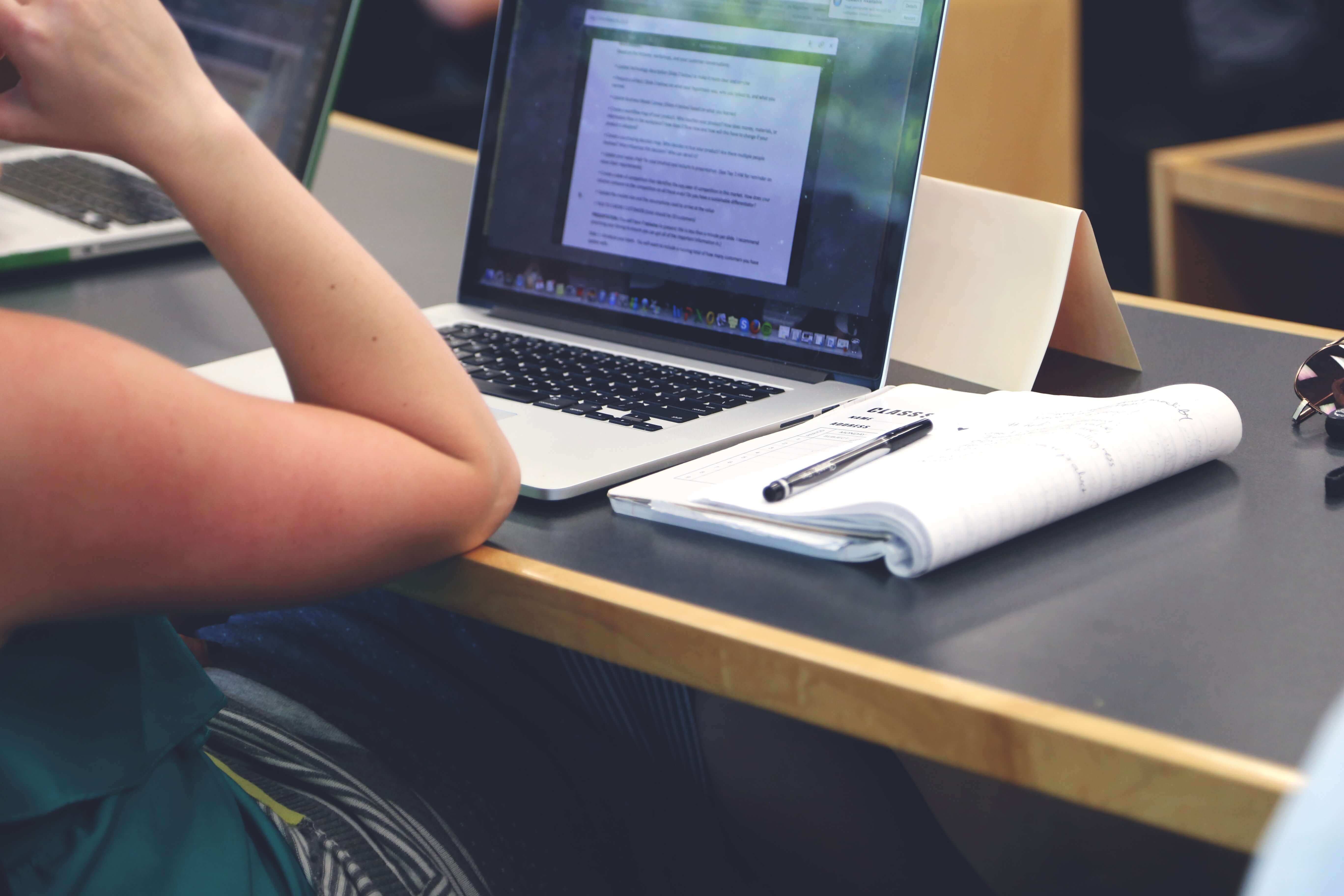 The client wanted to launch its IoT (Internet of Things) solutions to media, but was well aware that media was saturated with IoT news.

It was suggested that a staggered media relations drive be initiated, starting two months prior with a series of one-on-one media engagements with the CEO of Vox, who was driving the move from theoretical IoT discussions, to a tangible, solutions driven approach.

The one-on-one engagements provided an opportunity for the client to share its plans for the year and targeted projects and solutions that will be rolled out in 2018. The investment of time with key media prior to the launch briefing meant that when it was time to invite media a foundation had been laid and there was already an interest in  the client’s news.

Technology, business and agriculture media were the primary targets for this briefing.

A tailored invite was sent to each media which were sent via email, and were followed up by a telephonic discussion. Every email sent out was followed up with a phone call to ensure all information was communicated and clear to the media.

Aside from pre-event briefings, one-on-one time was available to the attending media, to get more detail and information from the CEO.

Intended to be a small, targeted event, DUO secured eight media for the briefing and reported a 100% turnout.  Media from print, online and broadcast attended.

To date, in excess of 25 pieces of coverage have been secured as a direct result of the briefing, and broader press release distribution.

More importantly, media relationships between Vox and the journalists have been cemented and in the long term, will remain a critical investment for the extended spokesperson team at the company.

To say that DUO Marketing + Communications works for Vox would be absurd! They are more than partners and service providers – but rather part of the Vox family. They embody the same values as Vox and have a very thorough understanding of our culture and the messaging that we want to get to our market. To know that they are just as passionate about our business as we are, proves that we made the right choice when we teamed up with them.
DUO is made up of a bunch of motivated professionals who continuously strive for the best results and I would recommend them to any business wanting to put their PR into “Partnership Relations”.