The Office of the Consul of Japan in Cape Town tasked DUO Marketing + Communications (DUO) with growing their Facebook community over a three-month period. 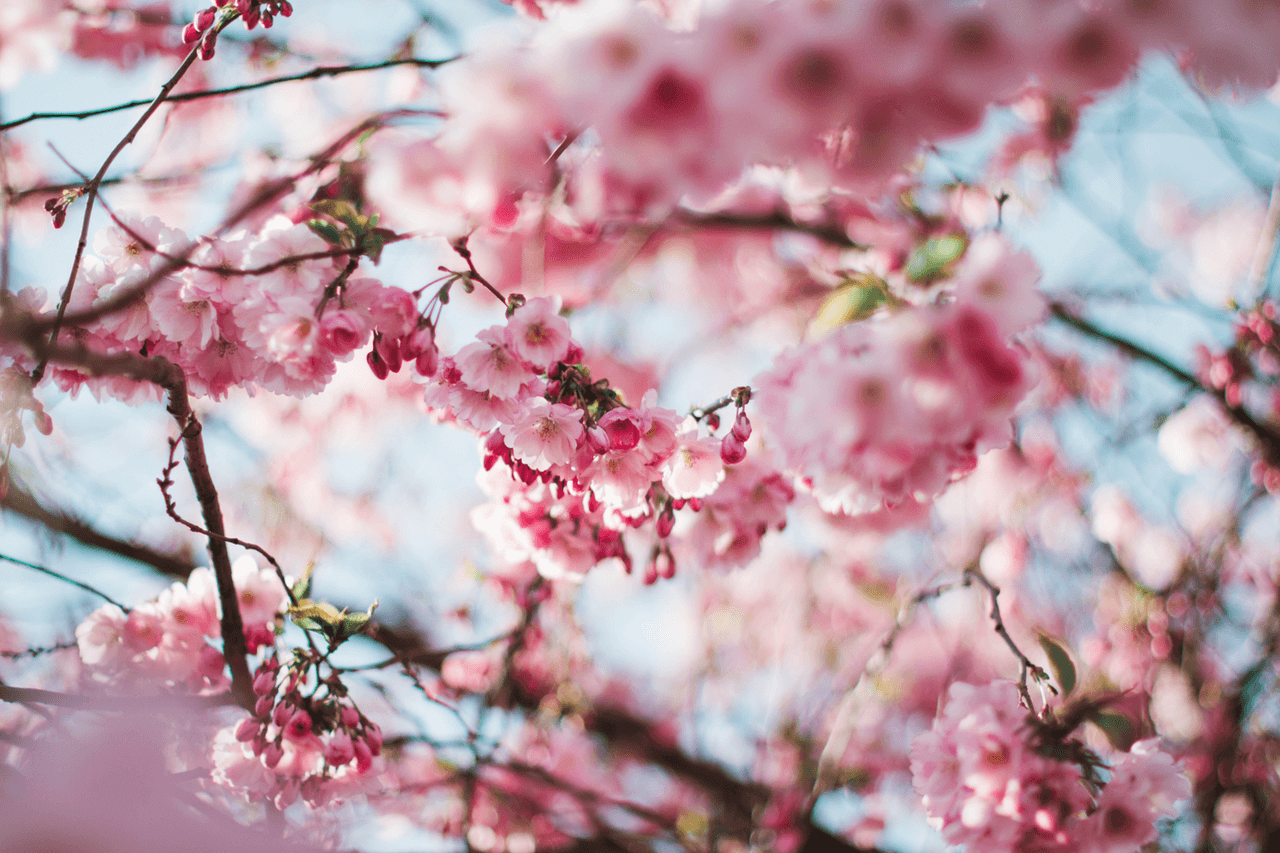 Objective
In January 2017, the Office of the Consul of Japan in Cape Town appointed DUO for a three-month project to craft and curate content, as well as to make use of social media advertising to grow their Facebook community.

A secondary aim was to drive awareness about - and increase attendance of - several cultural activities hosted by the Consul as part of Japan Cultural Week (2 to 12 March 2017), and culminating in the fifth annual Japan Day (12 March 2017).

Solution
DUO’s solution was to curate quality content and strategically make use of social media advertising. The content focussed on sharing the Japanese culture with the Cape Town audience, and the Cape Town culture with the Japanese audience. These posts included a travel and tourism post from Bloomberg, a post on the history of emoji, and a clip from the SABC about the Embassy of Japan and Japan External Trade Organisation (JETRO) hosting the Japan Seminar 2017 in Sandton.

The latter half of February and the beginning of March focussed solely on content related to the Japan Cultural Week, which featured a piano performance by the renowned Motoki Hirai, a keynote speech by Polygon Pictures President John Shuzo Shiota at the Cape Town International Animation Festival (CTIAF), and the fifth annual Japan Day in Stellenbosch.

DUO made use of two forms of social media advertising on Facebook: primarily post promotions, but also event promotions, with the aim of broadening the reach of the Consul’s content, and to drive reach, engagement, and positive event attendance.

The advertisements targeted males and females of all ages living within the Consul’s sphere of influence - Cape Town and Stellenbosch, and areas within an 80km radius. Behaviours and interests chosen varied according to the nature of the post being promoted, though most included filters such as Japan, Japanese art and culture, and Japanese language. Other interests included animation, origami, martial arts, Ikebana, solar energy, renewable energy, Nelson Mandela and ubuntu.

Result
The results over the three-month period exceeded all expectations, which saw consistent growth aided by the boosting of content. The Consul’s Facebook page gained over 1,200 new followers (an astounding 338% growth). The content posted to the Facebook page collectively reached almost 300,000 people, and post reach and engagement grew by over 20% as a result of social media promotions during the three-month period.

Facebook event pages were created to promote, and drive attendance to three selected events: the fifth annual Japan Day, a piano recital and masterclass by Motoki Hirai, and a keynote presentation at the CTIAF by John Shuzo Shiota. All three events saw a very successful turnout which can be linked to the substantial growth in reach of the Consul’s posts.

It is important to note that “likes” don’t translate into business value without significant effort, depth of understanding and daily analysis.

Highlights
The highlight of this project was the fifth Annual Japan Day held at the Blaauwklippen family market on 12 March 2017. The DUO team, together with close to 4,000 people, were exposed to various Japanese elements such as authentic Japanese cuisine, origami, martial arts, tamashi-daiko (Japanese drumming), shakuhachi performance (Japanese flute) and ikebana (Japanese flower arranging).

A personal highlight for the DUO team was being immersed in the Japanese culture and working closely with the team from the Office of the Consul of Japan who are passionate about the relationship between South Africa and Japan.