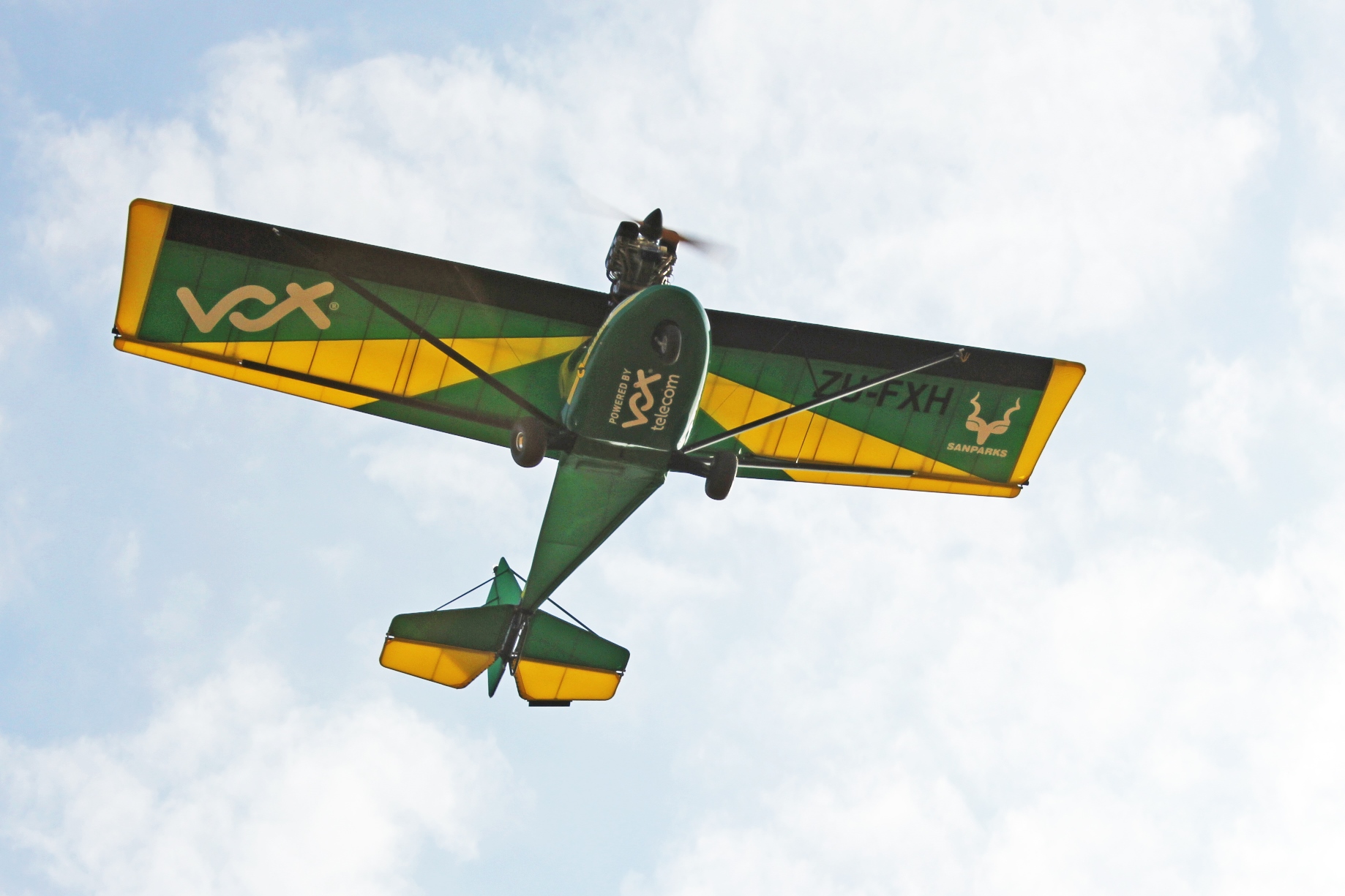 Vox Telecom, one of South Africa’s largest independent black-owned telecommunications companies, has been a client of DUO's for more than 9 years, during which time we’ve seen them grow and evolve their messaging as the business and market changed. This year, under new CEO Jacques du Toit, DUO was responsible for launching several new products, including Guardian Eye remote monitoring systems, Vox Aura corporate managed Wi-Fi and the Britemind education system, whilst still ensuring that their existing product range remains firmly in the eye of the media and the public at large.

We were also tasked with promoting their CSI project – the donation of a plane to combat rhino poaching in the Kruger. Our team traveled to the Kruger National Park to interview park rangers and film the plane in action. Using a multimedia approach involving video production, publicity, advertorial and social media we quickly got the message out. The reaction from the public was so positive that Vox Telecom has announced the donation of a second aircraft.

This year alone, close to 70 articles, dozens of media interviews and coverage across television, radio, print and online platforms have been secured. In addition, a number of blog posts, tweets, and Facebook campaigns have amplified offline content and opened the door to new audiences. Through a close working relationship with Vox, DUO has ensured that the company stays firmly in the public eye through a constant stream of useful, usable content being fed through to traditional and online media to directly influence Vox's key business and consumer target markets.

Our highlights for 2013 includes:

Judith Middleton and her team at DUO Marketing + Communication do a stellar job for Vox Telecom. They aren’t just professional about our account; they take ownership of it as if it is their own. They always go the extra mile for us and combined with their many years of experience in the telecoms sector ensure that the Vox brand receives great coverage. We highly recommend this accomplished team.