Are garbled video conferencing calls driving you up the wall?

As handy as video conferencing (VC) applications have been for people working from home during the national lockdown, poor audio and video quality can leave employees frustrated. Does it sound like your colleagues are speaking gibberish while their image stays frozen on screen, only for everything to speed up to normal moments later? You are not alone. 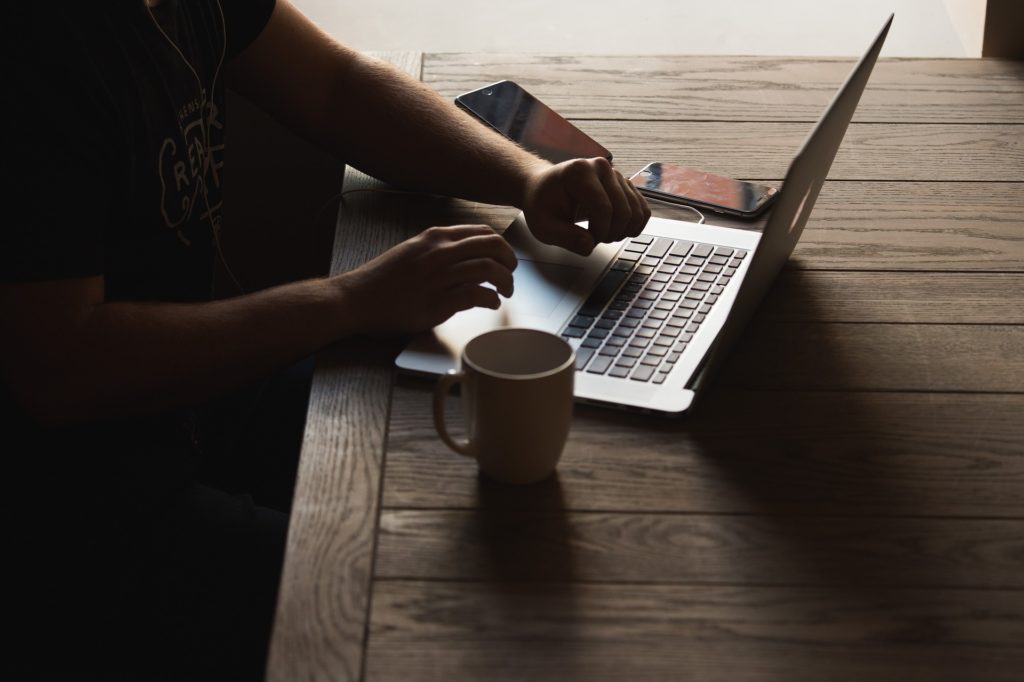 The problem here is bandwidth – or actually, the lack of it. This can be either in terms of your external connection to the internet, or even your own WiFi network. Popular VC platforms such as Microsoft Teams, Zoom or Vox Air, require 1.2Mbps for a peer-to-peer High Definition (HD) video call, while other platforms may require even more.

At first glance, this might not seem like much, but then we previously never needed to do too many VC calls from home, and if we did, well no one else was here – kids were in school, partners at work. You had all the bandwidth for yourself. Now, you and your partner might both be on video calls, while your children stream their learning sessions or have their own video calls with fellow classmates.

Add this to the fact that group calls require more bandwidth than peer-to-peer calls owing to more video content being uploaded and downloaded – group HD video calls will require 1.5Mbps of bandwidth while higher resolutions will require as much as 3Mbps – and you and see how things can quickly become bottlenecked.

What technology are you using to connect to the internet? A key difference during this time is that we are not only consuming huge amounts of content – as was usual with our streaming and online gaming – we are also creating our own content as part of our jobs, with a need to upload.

Given this need, ADSL – where upload speeds are a fraction of download speeds – has shown itself to be woefully outdated when it comes to the requirements of the modern work from home environment. While some users have turned to mobile or fixed-mobile technologies, these suffer from high contention rates – as more users join the network or a particular base station, the lower the speeds become – and exorbitant data costs.

In order to create a quality remote working environment, it has become clear that fibre has become the rising star of connectivity. While it is still geographically restricted, some infrastructure providers such as Frogfoot have started targeting smaller towns as a matter of priority. Apart from offering higher speeds and stability, the cost-effectiveness of fibre is unmatched when it comes to the data being offered. In fact affordability has seen many customers turn to uncapped options to do away with data bundle headaches altogether.

To assist corporates with the sudden and unexpected shift toward remote working, some internet providers are even offering fibre-to-the-home bundles that companies can purchase -along with other productivity tools – for their employees. As an added bonus, fibre lets you ditch your landline altogether and use Voice over Internet Protocol (VoIP), which offers far more competitive call rates. With number portability, you can keep your existing number too 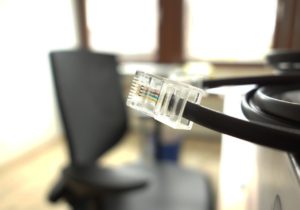 If you have a stable high speed connection and still experience problems, the next link in the chain to look at is your WiFi network. WiFi signals get weaker the further away you are from the router and can also be deteriorated by barriers such as thick walls. If possible, the best option is to move your router to a more centralised location – the closer your router is to the centre of your coverage area, the better your reception will be throughout the house.

If your home is large and requires consistent network speeds, then it might be a better option to consider getting a mesh WiFi system which unlike a WiFi extender is designed to create larger coverage with more bandwidth.

With kids being home and continuously online over lockdown, you may want to put them on a separate wireless network, and create special rules and settings thereby limiting speeds and blocking inappropriate sites, while easing the burden on your overall bandwidth.

Lastly, if you live in an environment with many Wifi networks close by, it could be that a neighbour is WiFi heavy at a particular time of the day, thus causing your own network to slow down. Consider changing the default channel used by your router – there are many mobile apps to help you find a lesser used channel – or even switching to the less congested 5Ghz network standard if your router and devices support it.

When all else fails

Video conferencing bandwidth requirements are driven by the image resolution, which is how many pixels are on the screen image, and frame rate, which is the ability of the video platform to handle image motion, and will vary from provider to provider.

While this is usually automatically adjusted by most VC platforms for the best user experience, some browser-based services allow you to restrict the resolution to reduce bandwidth requirements. This is also possible through the control software of some third-party stand alone webcams. Setting your video resolution to 720p or even lower – such as 576p – will still provide a good-quality browser based video experience.

If all else fails, consider disabling video unless it is required, such as during introductions at the start of a call, and if it is your turn to speak. Remember content shared during the VC call will still be visible regardless of whether your video is enabled or not.