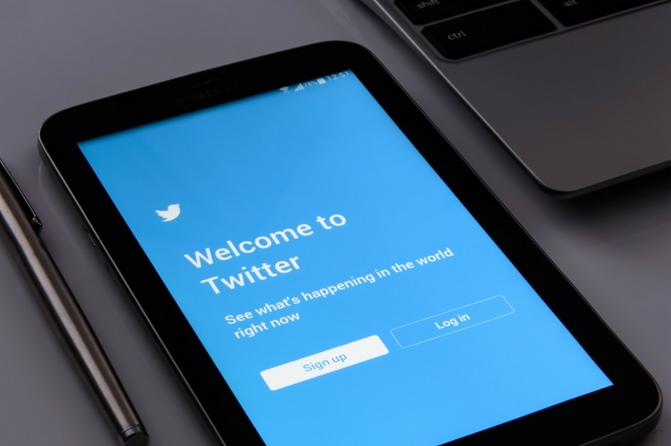 With business-to-business technology brands increasingly recognising the valuable role that social media can play within their broader marketing and communication mix, the focus falls on who they want to reach, and which platforms to use.

Twitter has over 330 million monthly average users globally, and has proved especially resilient in South Africa, with the number of local users growing from 7.7 million in 2016 to 8 million in 2017. The platform has also made a concerted effort to cut down on bots, spammers and online harassment by culling millions of accounts in an effort to clean up the network.

As such, Twitter still offers B2B tech brands in South Africa a growing platform through which to raise brand awareness, highlight thought leadership and industry expertise, as well as engage with influencers and potential decision-makers.

Consider the following factors in order for your organisation to make optimum use of the platform.

Twitter has placed focus on generating and sustaining engagement, and relies on its open nature and use of hashtags to enable discoverability of tweets and conversations through topic or theme. This gives businesses the ability to reach a broader audience through the use of highly relevant hashtags, or even take advantage of trending hashtags where possible – think newsjacking or even guerilla marketing.

As our smart devices become the primary means of accessing our social networks, the platforms are placing increasing importance on the use of video rather than text or outbound links. In fact, video consumption on smartphones is set to grow by 55% per year until 2019 in South Africa, second only behind the US market.

People are often doing something else at the same time as using their phone (watching TV, being on the move, etc) and communicating your message through a short video clip is often more effective than paragraphs of text.

While companies have traditionally relied on traditional media sources to increase their visibility at major events, Twitter gives them the ability to engage with participants, and reach beyond their own social media audience.

The use of multimedia content – including live video – helps extend the reach of the event to participants who are unable to attend in person, whether they are potential customers or clients, employees, channel or sales partners, and even members of the media.

A wide variety of paid and free tools can help businesses find and engage with highly relevant users from specific geographic regions, by searching according to hashtags and content themes and topics used in the tweets posted. Similarly, participation at events helps with identifying, engaging, and building an online relationship with potential influencers and business decision-makers who are in attendance.

The platform offers a number of advertising options that businesses can cost-effectively use to achieve several objectives. Apart from simple advertising objectives, such as gaining new followers and increasing the reach and engagement of tweets, advanced campaigns allow for advertising that drives referral traffic, lead generation, remarketing, and targeting of users based on email lists.

Despite recent challenges, Twitter has been showing signs of improvement; the company posted its first ever profit, while a decline in the US home market has been softened by international growth. This can be seen locally, where it is still the preferred platform for news and conversation.

Overall social media penetration in South Africa is still low compared to developed markets, and there is plenty of room for growth as connectivity improves, and smartphone and data prices decline.

Does Twitter have a place in your business’ marketing and communications efforts? If not, why not? Get in touch with us to find out how and where you can get started.