Social Media Marketing: Three trends to watch out for in 2017

There are a number of trends being observed in the social media landscape; we’re taking a look at three key social media trends, and what they mean for South African companies: 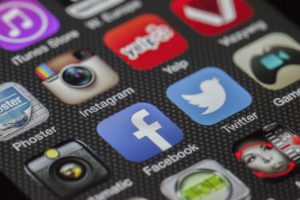 Online video consumption across the continent is expected to grow by 55% per year till 2019, while closer to home, South Africa registered the second highest year-on-year growth for video consumption on smartphones globally.

While companies might not necessarily have the resources to indulge in large-scale productions that result in well-packaged videos for marketing and advertising, they should not ignore the possibilities of short video.

Live video on social media is not new, with the format initially being promoted (with limited success) by the likes of Meerkat and Periscope. The big difference now is that we have Facebook Live, with the ability to reach a huge audience on the social media platform driving interest in this format.

For B2B brands that want to dabble in video this year, we suggest starting off with videos based on company news and to use this medium as part of an integrated digital campaign. 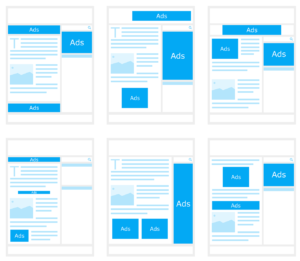 Social media companies aren’t just run by geeks from basements; they are large corporations – often listed on stock exchanges – and need revenue to pay for their infrastructure, staff and research and development.

And they make this money through selling advertising. Nowhere is this more apparent than on Facebook, with a steady decline in the organic reach of posts being made to company pages being documented over the past few years. This decline is more notable in company pages with large followings, likely to belong to big brands.

Social media platforms have also changed the way in which they present content that is being published. While content was previously shown in a chronological manner, algorithms are now used to list content according to how important it might be for the reader. Essentially, companies have to ‘pay to play’.

And why shouldn’t they? Brands are willing to spend on advertising on traditional media (print, radio and TV) to promote their products and services. Social media provides them with a platform to reach either a broad or highly targeted audience. 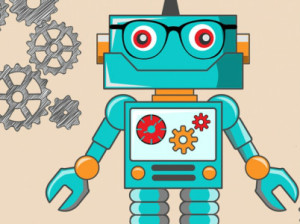 Companies are increasingly turning to social media automation to schedule and measure content. It was inevitable given the rise of the platforms. However, they must be cautioned against too much automation.

People still turn to social platforms (as opposed to a call centre), expecting a more personal interaction . When it comes to customer service, they are also looking for resolution within the platform, and not to be directed to an email address or call centre.They’re also expecting a prompt response from the brands they’re engaging with – whether it be the resolution of their complaint or query, or an acknowledgement that their issue is being attended to.

They need to strike a balance; while automation should be used for content marketing and advertising, one of the key elements of social media is being social – engaging with fans by participating in conversations, responding to comments and queries, and in being able to provide customer support. And these have to be done in real time, by real people.